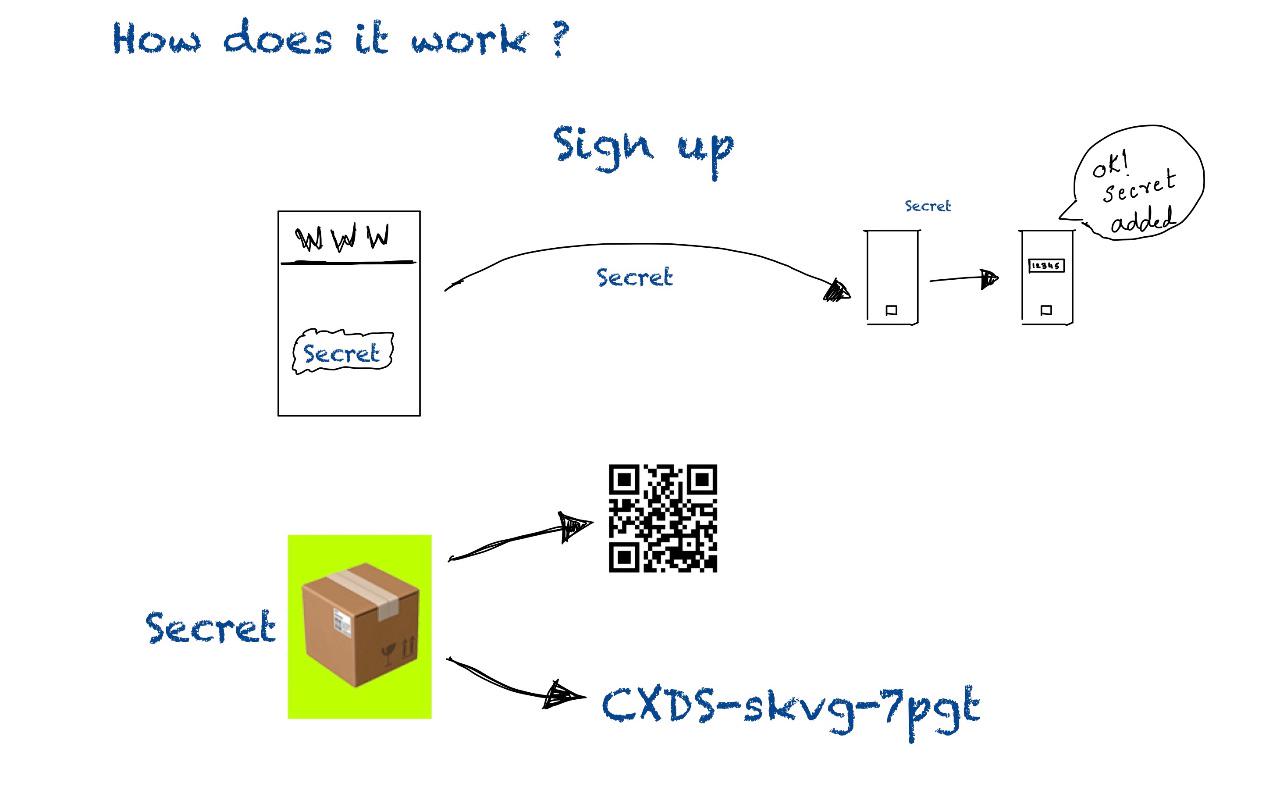 Access to web application is controlled by a Username and password. At times we can see some websites requesting for OTP or one time password. A code in app ,SMS, Email. This works like an additional layer to prove user identity.

In this blog post will be exploring how OTP works. Exploring what standard says about this and few implementations.

Here is what's in rest of the blog,

How HOTP and TOTP is implemented as per RFC 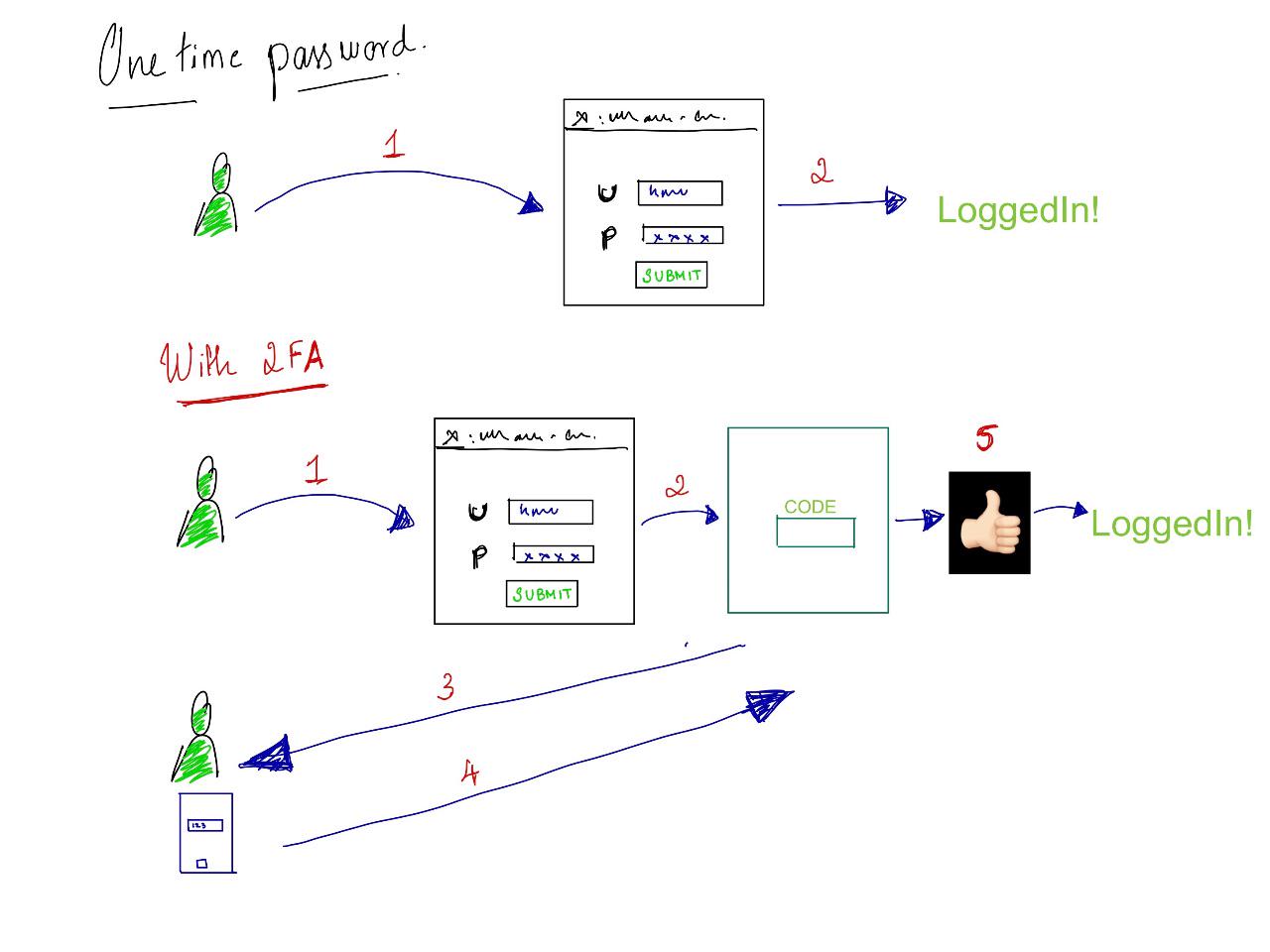 When someone signs up for OTP, a secret is shared with user, as a barcode or as a text. This text/barcode is added to a authenticator app(Authy, Google Authenticator etc). App generates a unique code which is in sync with code generated at server. When user enters the code, this is validated at server and if its a match, Access granted!!.

Let's explore how HOTP and TOTP is implemented according to RFC's. HOTP uses HMAC -SHA1 algorithm to generate random string. This random string is truncated so that it's suitable for use.

How HOTP validates code, given a secret HOTP(K,C) = Truncate(HMAC-SHA-1(K,C)) C – 8bit counter K – Shared secret between client and server The HOTP value is truncated so that it can be used as one time password. OTP = { HOTP modulo (10^ Digits)} Digits – number of digits in OTP Check this Example code in RFC

How TOTP validates code, The main difference here, is that “Time” is used as counter. Unixtime is used as counter. Idea of using unix time is avoid errors due to timezone. Unixtime is the number of seconds elapsed since midnight UTC of January 1, 1970. Example: Unixtime for 26 July 2020 11:30:30 is 1595763030. Time counter in TOTP changes every 30 seconds. Value '30' is defined in RFC. This is a balance between usuability and security. So that user does not wait too long for a new code or attacker is given enough time to brute force codes. 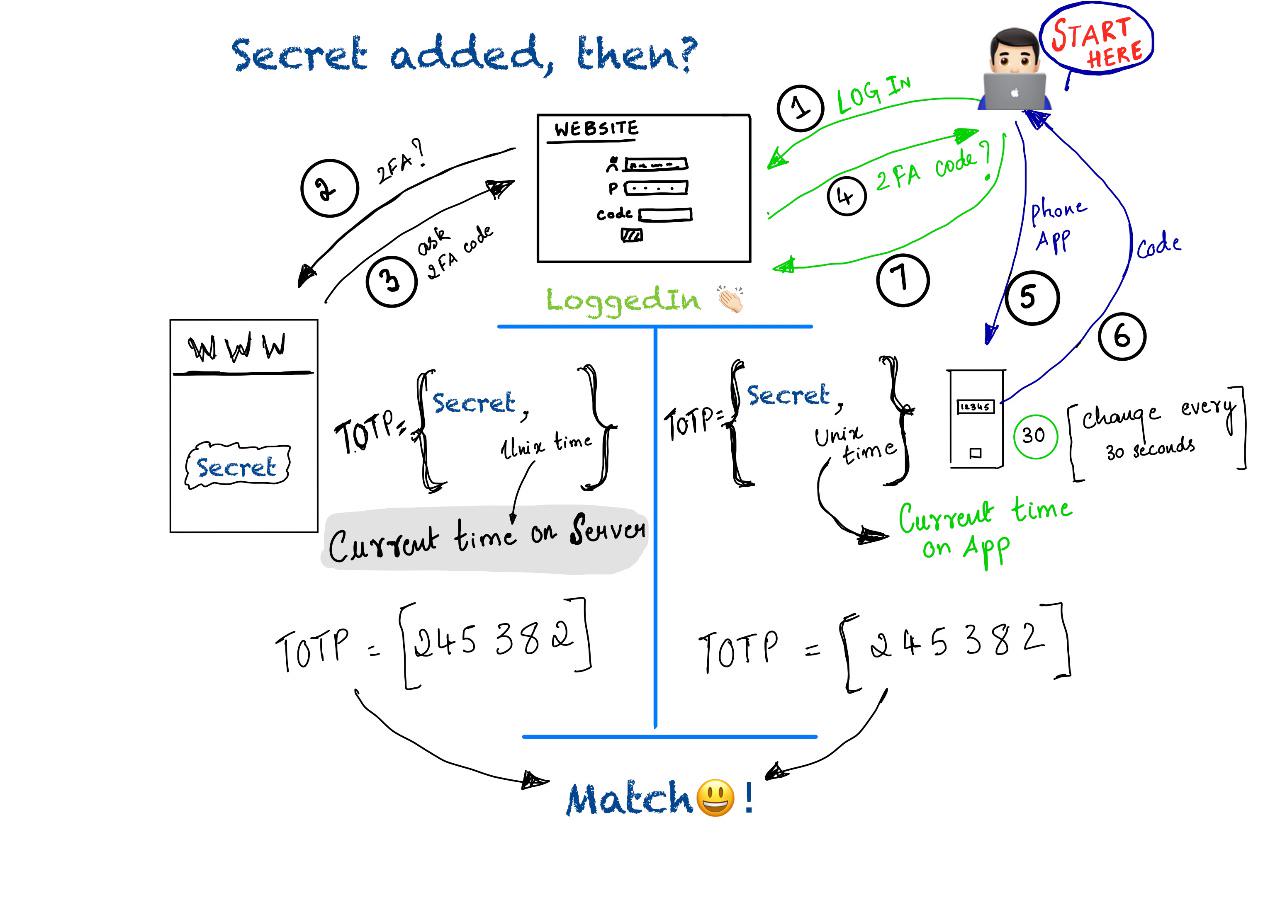 There is a python module which implements OTP as per RFC. pyOTP is a python implementation of OTP according to RFC4226 and RFC6238.

Let's explore how we can use pyotp to implement this.

Below is a sample code which generates secret string, gives an output which can be used to generate barcode and shows how HOTP codes are generated with counter.

Output of this code 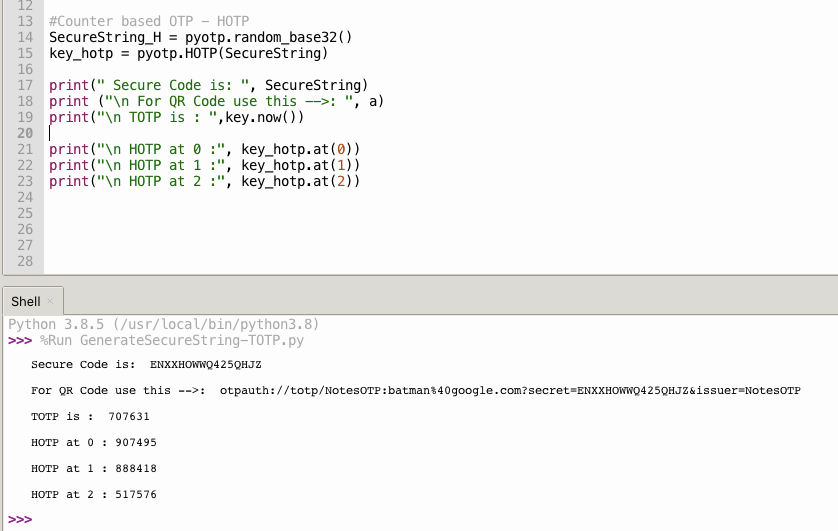 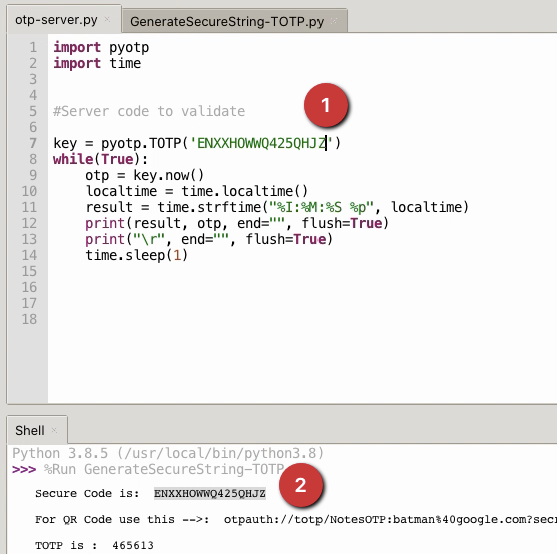 Once we have these two scripts, lets generate QR code , Go ahead and scan this, 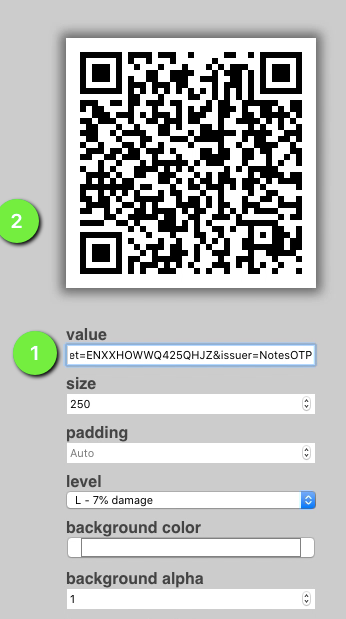 Scan Code with an authenticator app on phone